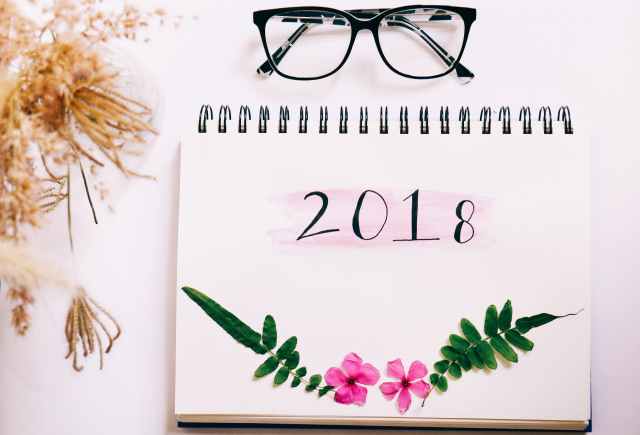 Photo by IMAMA LAVI on Pexels.com

It’s taken me a bit of thinking to work out how to summarise this year.

On its very basic paper level, this probably wasn’t a very good year for us. Both adults in the house lost their jobs (one expected, one completely without warning), both kiddos had challenges with their new experiences that come as part of getting older and growing into little people, the year finished up with some of my family members in hospital, and I kept discovering that grief is an ongoing process that will just visit whenever it feels like it. Other much loved members of our family experienced their own losses.

Although last January I thought we were all making progress after losing my cousin the September before (in 2017) when we laughed remember how much tomato sauce he would smother his food in, I found myself in tears for most of a week in August. We nearly shared a birthday, and although it had been a few years since we’d celebrated together, the idea that we would never ever share a birthday again hit me hard and I spent most of my free time that week crying over that realisation. That was also the same week that my husband was told his job was redundant and he no longer had one. However, let’s just say, that when mourning a death, other things are put into perspective.

Probably because of that, my perspective was a bit different to what it normally would have been. My job loss meant that the time I was off work I could focus on my child who needed me more during that time than I needed to be at work. When that time passed, I applied for a job that I really really wanted. I didn’t get it, but from that interview was offered another which I came to enjoy just as much as I would have enjoyed the other one. And from that, I’ve gone into another job where I am learning a lot and am really looking forward to the next few months.

My husband losing his job meant that we had more time to go away together. We learned from our last round with redundancies (we both experienced redundancies within six months of each other when our oldest was a baby, so we’ve done this before) that it’s better for sanity not to build your life around job offers and job hunting, and decided to take a few long weekends even though it meant time off school for the big one. It also showed me that my working was not some luxurious indulgence (our life is so much more complicated with two working adults!), but something worthwhile for supporting my family.

It feels strange to be thanking a year when at times so much went wrong, but thank you 2018. You were good to us.